Epilepsy is a neurological condition which affects the nervous system. Epilepsy is also known as a seizure disorder. It is usually diagnosed after a person has had at least two seizures that were not caused by some known medical condition.

Seizures seen in epilepsy are caused by disturbances in the electrical activity of the brain. The seizures in epilepsy may be related to a brain injury or a family tendency, but most of the time the cause is unknown.

If you have epilepsy, it means you have had more than one epileptic seizure and could have more in the future.

The brain is responsible for all the functions of your body. What you experience during a seizure will depend on where in your brain the epileptic activity begins and how widely and rapidly it spreads.

For this reason, there are many different types of seizure and each person will experience epilepsy in a way that is unique to them.

The causes of epilepsy

There are many types of epilepsy. Some types start when you are very young, and some in later life. Some types last for a short time and other types can last for the whole of your life.

Sometimes the reason epilepsy develops is clear. It could be because of brain damage caused by a difficult birth, a severe blow to the head, a stroke, or an infection of the brain such as meningitis. Very occasionally the cause is a brain tumour. In around six out of ten people, doctors don’t know the cause of their epilepsy. For many of these people, it is just part of how they are made that makes them more likely to have a seizure.

How epilepsy is diagnosed 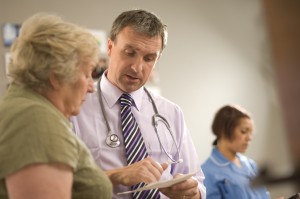 There is no test that can prove that you do or you don’t have epilepsy. Tests such as the electroencephalogram (EEG) – which records brainwave patterns – can give doctors useful information. A diagnosis of epilepsy should be made by a doctor with specialist training in epilepsy.

To make a diagnosis, an epilepsy specialist will use their expert knowledge and look at the information from different tests. They will ask you what happens before, during and after your seizures. They might also want to speak to someone else who has seen your seizures.

Epilepsy is currently defined as the tendency to have recurrent seizures. It is unusual to be diagnosed with epilepsy after only one seizure. Around five people in every 100 will have an epileptic seizure at some time in their life. Out of these five people, around four will go on to develop epilepsy. 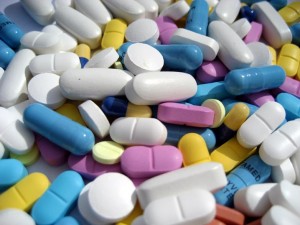 Other ways of treating epilepsy

Most people with epilepsy take epilepsy medicine, which can be very effective in reducing or stopping seizures. But if it does not work well for you, there are other treatments that may help, such as: