The African Regional Committee is the second largest IBE region, which has grown steadily since 2000. IBE now has chapters in 22 countries in the region but, with a total of 58 countries in Africa, there remain enormous gaps to be filled. The African continent has a population of over 1.2 billion, as compared to 750 million in Europe, giving an estimated minimum epilepsy prevalence of 12 million. The true figure is likely to be significantly higher.

Every IBE chapter in Africa is a Member of the Regional Committee Africa with its elected Regional Executive Committee overseeing activities in the region, in line with its Terms of Reference, which you can find here.

To work together with interested parties in order to improve the quality of life of people with epilepsy in Africa. 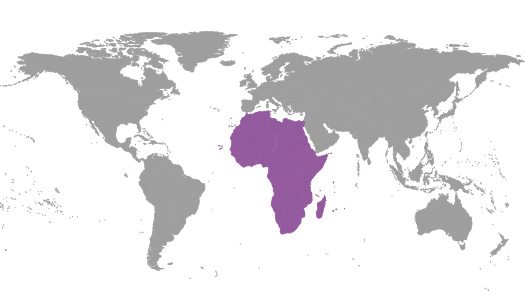 The regional committee produces regular newsletters to keep chapters in Africa informed about IBE activities and initiatives and the work of other chapters in the region. Read the latest issues below: 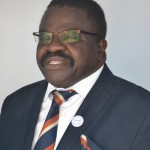 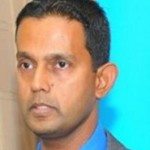 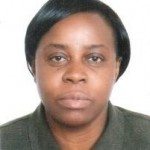 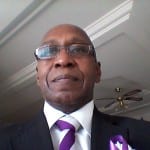 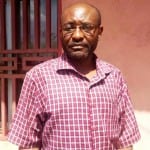 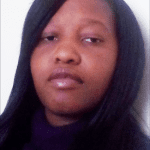 
Read More
This site uses cookies to ensure that we give you the best possible experience. If you continue to use this site we will assume that you are happy with this.OK