IBE is governed by the General Assembly of its voting chapters (members) and by its International Executive Committee.

The term of office of the International Executive Committee is four years. No one may serve more than four full or partial consecutive elected terms on the International Executive Committee. The President and the Immediate Past President shall serve one full term. The Vice-Presidents, the Secretary General and the Treasurer may serve a maximum of two consecutive terms.

The Secretary General coordinates the affairs of the IBE, under the direction of the International Executive Committee. He or she keeps a record of all modifications to the Constitution and Bylaws and is responsible for issues relating to membership.

The Immediate Past President undertakes those tasks and responsibilities delegated to them by the International Executive Committee and his or her presence helps to provide continuity between terms of office. 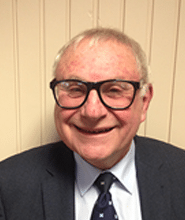 Martin Brodie has directed the Epilepsy Unit in Glasgow, Scotland since 1981. He was Treasurer of the International League Against Epilepsy (ILAE) from 2005 until 2009, and a Vice-president from 2001 to 2005. He set up and chairs the Board of Trustees of the charity, Scottish Epilepsy Initiative. He has received the IBE/ILAE Ambassador for Epilepsy award, the European Epileptology Award from the ILAE Commission on European Affairs, the Epilepsy Lifetime Service Award from the ILAE UK chapter and the William G Lennox Award from the American Epilepsy Society. 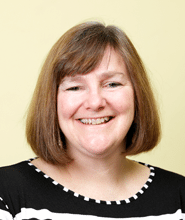 Mary Secco worked as an epilepsy educator and patient advocate for more than 15 years, serving as Executive Director of the Epilepsy Support Centre in Ontario, Canada, with responsibility for fundraising, grant writing, risk management, political advocacy and bye-law development.

She has developed, evaluated and published two school-based programs to teach seizure first aid, increase epilepsy knowledge and decrease stigma in students and their teachers. 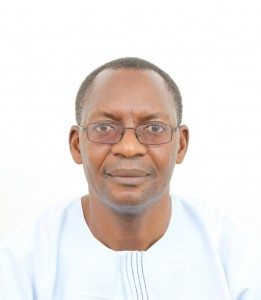 Anthony Zimba works as Epilepsy Specialist at Levy Mwanawasa hospital in Lusaka, Zambia. He received a Diploma in Clinical and Medical Sciences from the College of Health Sciences, Lusaka, a Professional Diploma in Epilepsy Care from Leeds Metropolitan University (UK), a Certificate in Clinical Epilepsy From the Foundation for Professional Development, South Africa, and a Certificate in Project Management and Implementation from University of Zambia.

He is a founder and chair of Epilepsy Association of Zambia

He served two terms as IBE Vice President African Region from 2009 to 2017. 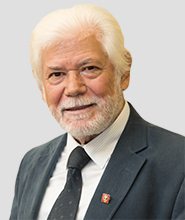 IBE Immediate Past President, Athanasios Covanis ,worked as a pediatric neurologist with a special interest in epilepsy for more than 30 years. He is President of the IBE Greek chapter since 1986 and the Greek ILAE chapter since 2004.

He was IBE Vice President Europe from 2001 to 2005 and was Vice-chair and later Chair of the IBE European Regional Committee. He has served on the ILAE Commission of European Affairs, and a Co-chair of the Epilepsy Alliance Europe task force. He has received an Ambassador for Epilepsy award. 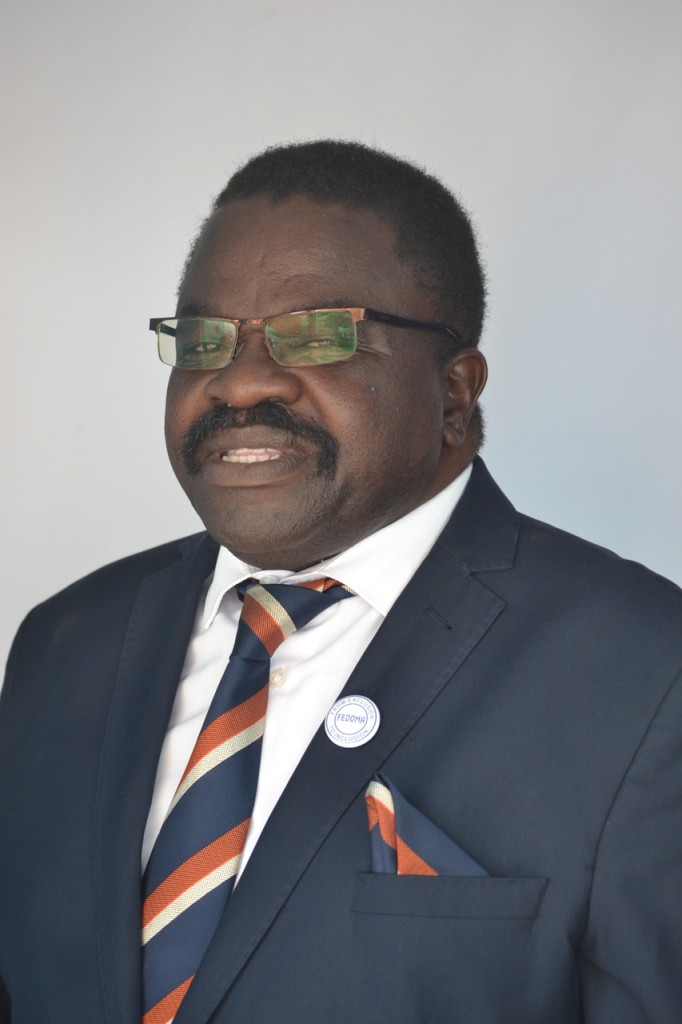 Mr Amos is the Founding Executive Council Chairperson of the National Epilepsy Association of Malawi. He has been a Inclusion Advocate and Strategist for 13 years and supported the Ministry of Health in Malawi to develop guidelines on epilepsy.

He is Executive Director for the Federation of Disability Organisations in Malawi (FEDOMA), an umbrella group of 12 Disabled Persons Organisations. Currently, he is a Board Director for African Disability Alliance (ADA) and a UN Spotlight Initiative Steering Committee Member. He has wide experience in the area of human rights, policy analysis, research and technical application. Hassan Hosny is Professor of Neurology at Cairo University. After medical training at Cairo university, he completed fellowships in clinical neurophysiology and epilepsy at the University of Chicago and the Cleveland Clinic Foundation. His main interest in neurology is epilepsy.

He is the president of the Egyptian Epilepsy Association which he founded in 2004. He served as Chair of the ILAE Commission on East Mediterranean Affairs from 2004 to 2017 and is a member of its Election Task Force. 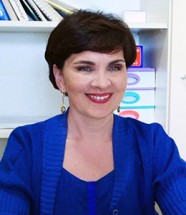 Natela Okujava has been working in the field of epilepsy as a neurologist/epileptologist since 1987. She has an interest not only in treatment but also in the lives of people with epilepsy and their families. She created the national epilepsy association “Epilepsy and Environment” in 1997, which later became the IBE chapter in Georgia.

The Georgian association has partnered with SEIN in the Netherlands for many years and was involved in an ILAE/ILAE/WHO Global Campaign Against Epilepsy Demonstration Project measuring the epilepsy treatment gap in Georgia. 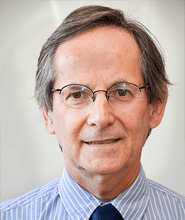 He is a member of the executive committees of the IBE and ILAE chapters in Chile and is a former President of the league. 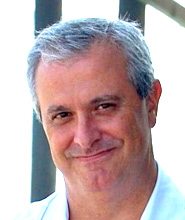 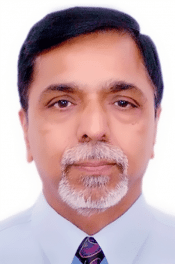 Dr Mehndiratta is Director, Professor and Head of the Department of Neurology at Janakpuri Superspeciality Hospital in New Delhi. His professional experience goes back 37 years, which he has been teaching for 35 years. He has organised more than 10 conferences on epilepsy in India and run EEG workshops and epilepsy school. He is an Examiner for Post-Doctoral students in most major Universities in India.

Delivered more than 200 talks in National and international conferences. Educating Neurologists, epileptologists, general physicians and Family physicians for updating their knowledge in Epilepsy. 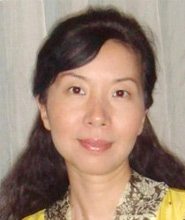 Ding Ding was involved in the IBE/ILAE/WHO Demonstration Project that was instrumental in improving services for people with epilepsy in rural China. For this work she received the Young Investigator Award and the Bruce S. Schoenberg International Award in Neuroepidemiology. Her interest includes the quality of life, cognitive function, and genetic studies of epilepsy.

Since 2005, she has worked with the China Association Against Epilepsy (CAAE) and set up the “Seahorse Club” self-support group in Shanghai.

She has serviced as Vice President for the region since 2013. 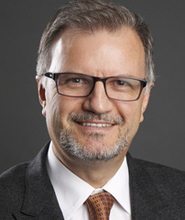 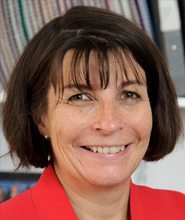 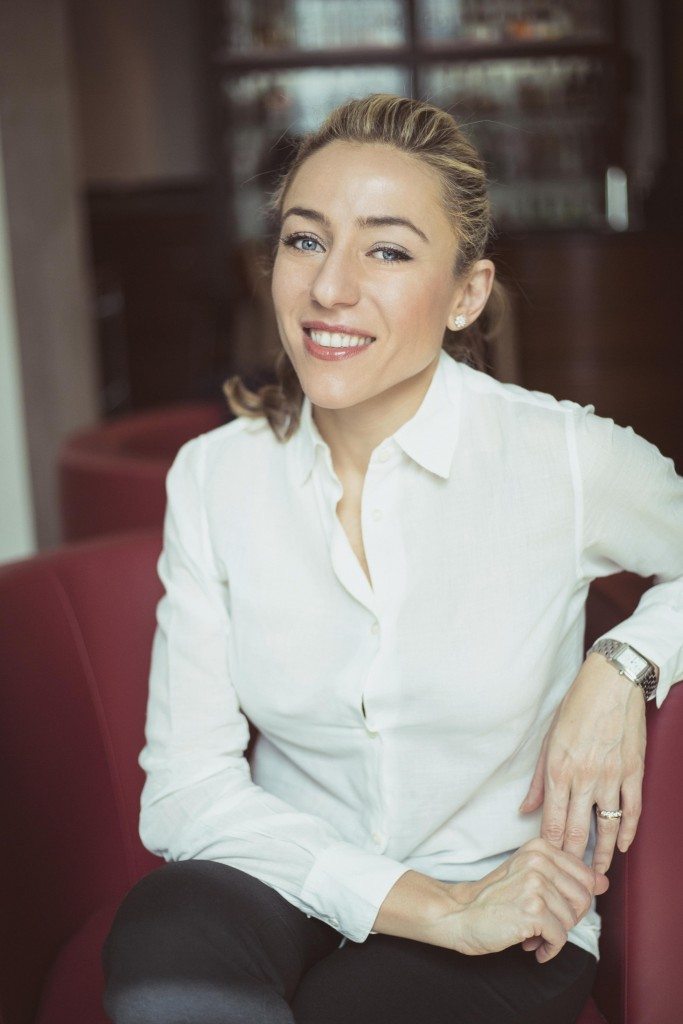 Francesca Sofia has a university degree in studied healthcare economics, policy and management. After completing her studies, she was recruited as a Research Program Manager in the Scientific Office at the Italian Telethon Foundation. The mission of the foundation is to advance biomedical research towards the cure of genetic diseases.

Key responsibilities included liaising with patients and sharing with them the knowledge of the processes and logics of therapy-driven research.

In 2011, her second child (then aged 20 months) was found to be affected by epilepsy and, eventually, resistant to medications. This crisis initiated her interest in working with her national association and, more recently becoming involved in IBE activities. 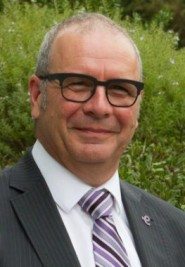 Graeme had a successful career in manufacturing and management consulting prior to joining the Epilepsy Foundation in 2008. Graeme has a brother living with epilepsy.

He holds a Batchelor of Business degree and has completed an executive leadership program, Strategic Perspectives in Non Profit Management, at Harvard.