Epilepsy and Genetics Things You Want to Know 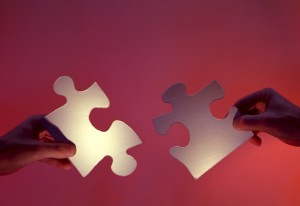 Is epilepsy a genetic disorder?
Genetics is believed to play a role in most forms of epilepsy.  However, perhaps surprisingly, most people with epilepsy do not have any affected relatives. Current scientific evidence suggests that the role of genetics in epilepsy is complex – many genes with a small or modest effect on risk are likely involved – so that it is difficult to predict which people are at high risk.

In some unusual families, however, many people develop epilepsy, consistent with an effect of a mutation in a single gene with a strong effect on risk in the family.  Studies of these rare families have been very informative for identifying genes that cause epilepsy.”

(This article is provided as a public educational service by the Genetics Commission of the International League Against Epilepsy).