Notice to all Members

We are pleased to report the Results of the Election of Members of the International Executive Committee for the coming term 2013 – 2017 which commences 26th June 2013.

To review full details of number of eligible voters, turnout and the total number of votes cast and percentage share of the ballot for each candidate CLICK HERE 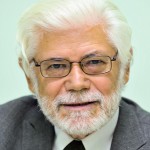 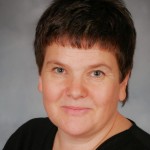 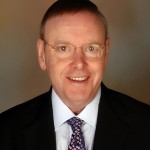 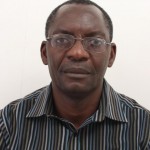 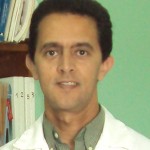 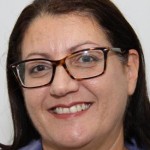 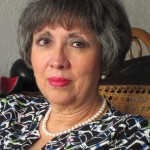 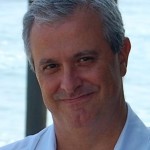 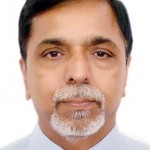 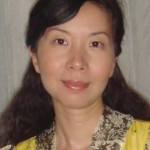 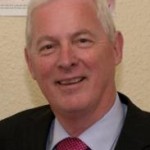