We are pleased to report the Results of the Election of Members of the International Executive Committee for the coming term 2013 – 2017 which commences 26th June 2013. 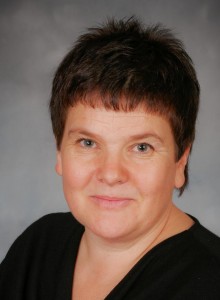 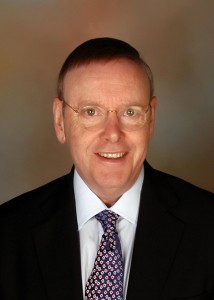 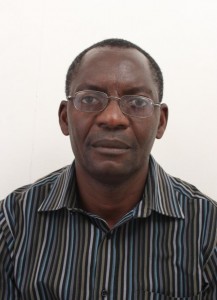 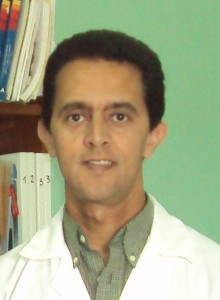 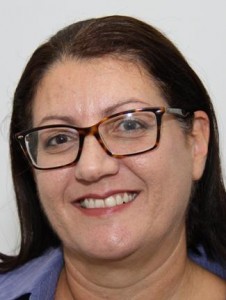 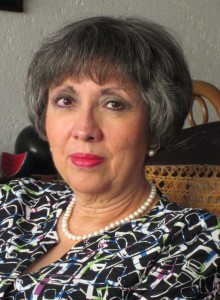 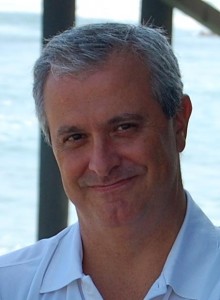 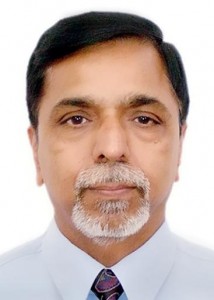 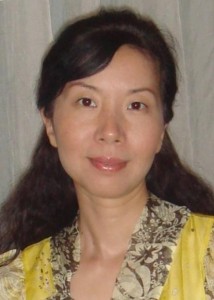 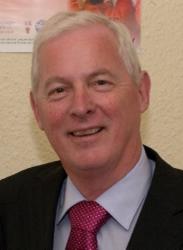