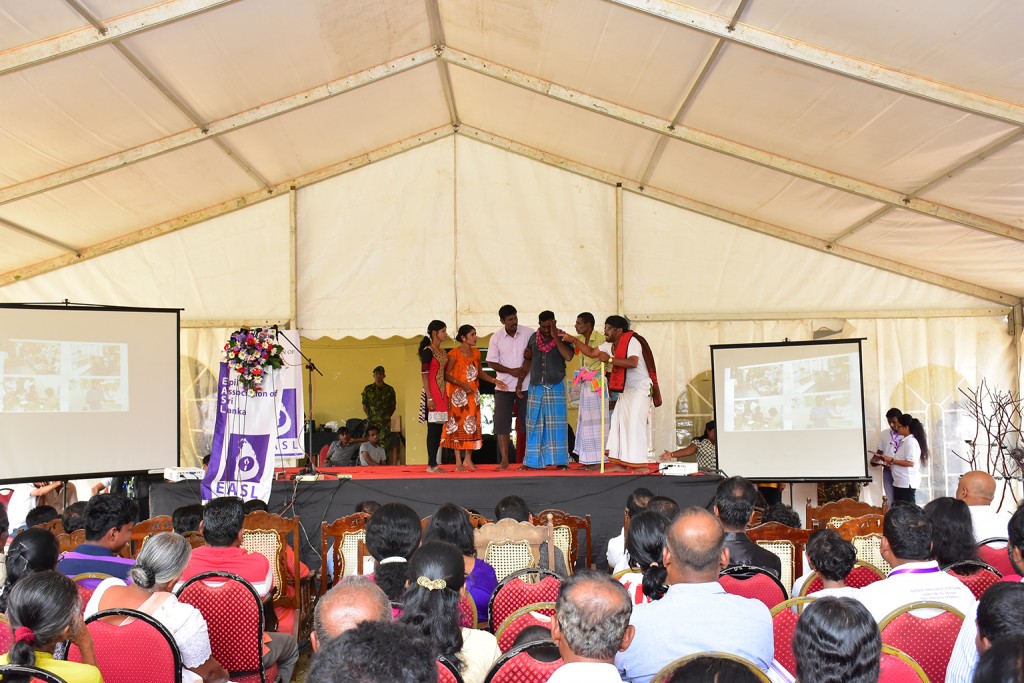 Epilepsy Association of Sri Lanka (EASL) is a not-for-profit charity established in 1989 with the aim of striving to improve public awareness of epilepsy and to facilitate medical and social support for patients and families with epilepsy in Sri Lanka.

Sri Lanka is a low- to middle-income country in which myths and misconceptions about epilepsy are rampant among the community. Education, employment, marriage and social functioning are often adversely affected in individuals afflicted with epilepsy due to the social stigma that is prevalent in Sri Lankan society. These reasons often form a barrier that prevents patients from seeking medical attention.

Over the years, EASL has tried to quell the misconceptions and stigma associated with this disorder through various public awareness programmes using different media. Members of EASL (who mainly comprise of medical professionals who treat patients with epilepsy and carers of patients with epilepsy) use print media, electronic media such as television and radio, and social media to reach out to the community and spread awareness of this disease.

Recent examples of such programmes include a national short film festival on epilepsy and an awareness campaign for public health midwives in the Galle district on the South coast of Sri Lanka. The EASL teamed up with two prominent TV stations in the country and renowned local film-makers and used the film competition as a platform to spread awareness of epilepsy among the public.

EASL received over 50 short films from both amateur and professional film-makers from all parts of the island. This was the first time EASL had reached out to people through art and film. What was gratifying to note was that there was a fair share of films in the Tamil language from the North and East of the country; a part of the country that is in the process of reconstruction and rehabilitation after the 30 year civil war, which ended a decade ago.

Epilepsy can affect anyone at any age, in any race or social class and knows no barriers. This theme was evident in the films that were submitted which were of high quality and standard. The winners of this competition were announced at the “Epilepsy Day Programme” on the 11th of February. The EASL is grateful to Mr Kumar Sangakkara a sporting icon in Sri Lanka who was guest of honour for this event. It is hoped that sports stars such as Mr Sangakkara can play a key role in spreading development messages on epilepsy.

It’s well known that health care providers require special knowledge and skills in order to provide competent and safe care as well as to protect those who access the health care system. The public health midwife is an integral part of the public health system in Sri Lanka who is in direct contact with the local community. The midwife is the closest health care person that the community encounters and any person can seek health care information from her. They also tend to understand the social impact of epilepsy on the community. The main objective of the awareness programme directed at public health midwives was to create greater knowledge on epilepsy and its impact on the community and to empower this group of very important healthcare personnel to improve healthcare delivery to patients with epilepsy. On the same theme, EASL has been concentrating on increasing awareness among other stakeholders such as nurses, teachers, social instructors etc.

The EASL membership has been growing over the years and functions as a support group providing both medical and psycho-social support for carers and patients with epilepsy. The EASL also plays an important role in advocacy in epilepsy. The greater involvement of young people in the association has been positive and bodes well for the future of epilepsy care in Sri Lanka. 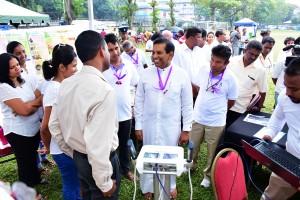 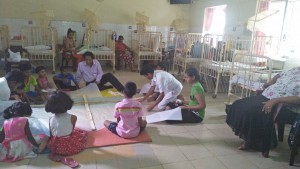 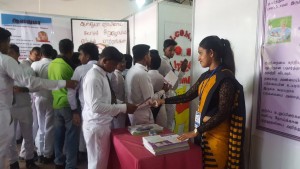 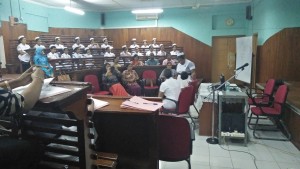 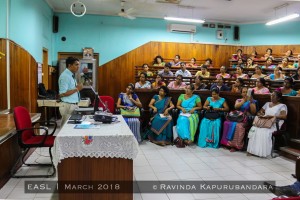