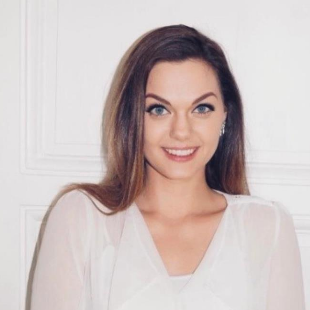 Congratulations to Erin Davies, a young epilepsy awareness advocate from the UK, who has become a member of the European Patients’ Forum (EPF) Youth Group. Erin attended the IBE’s Young Adult Summit in Dublin last year.

Erin is originally from Wales but is based in Belfast. She was formally diagnosed with epilepsy in 2013 and has been an epilepsy awareness advocate for almost 5 years, working alongside Epilepsy Action and the International Bureau for Epilepsy. She’s employed by a humanitarian organisation as a Recruitment & Selection Co-ordinator and is passionate about the promotion of diversity and inclusion.