Saturday 8 May: Participation of the Ecuadorian delegations of ICNA, IBE, OIPR.
Webinar: Affective – emotional – relational difficulties in the child with ADHD

Saturday 22 May: Participation of the Ecuadorian delegations of ICNA, IBE, OIPR.
Conference: The psychomotricity key for the emotional regulation of the
individual

How have those living with epilepsy and their carers been affected by Covid-19?

– ILAE Survey for Patients and Caregivers

The International League Against Epilepsy is looking for your help in rolling out a survey to determine the impact of COVID-19 on people with epilepsy, and their carers. The survey has been developed by a task force whose membership includes Peter Murphy, Chief Executive Officer of Epilepsy Ireland, IBE’s chapter in Ireland. Peter represents the voice of the person with epilepsy and their care providers on the task force.
You can find the survey here.

The IBE African Regional Executive Committee is working in the collaboration with Oxford University/John Radcliffe Hospital in Oxford, UK in carrying out an Epilepsy/COVID-19 Survey. The survey is in three parts to study the impact of COVID-19 on three cohorts: people with epilepsy, their carer providers, and healthcare workers.

– University of Antwerp, Belgium  (survey in English and French)

This survey is organised by an international consortium of scientists from Asia, Africa, South America, United States and Europe. The protocol and questionnaire is largely based on the citizen science Corona survey first launched in Belgium by the University of Antwerp in  March and which is repeated every Tuesday throughout the COVID-19 epidemic in Belgium.

Dear Friends, It is now more than six months since the world began to hear about COVID-19 and four months since the first country in Europe, Italy, announced lockdown in its bid to fight the virus. Less than three weeks later, our countries – Scotland and Ireland - entered lockdown. Since then, the pandemic has quickly spread westwards and now, as Europe begins to come back to normal, the Americas [...]

Dear Friends, It has been just a month since I last wrote to bring you the news on some of the changes being introduced by IBE due to the Covid-19 pandemic. At that time, I mentioned that 2 million people had been affected around the world, with 135,000 deaths. In a matter of just four weeks, those numbers have risen by 50% with few real signs of an early exit [...]

Dear Friends, When I wrote my last message to you for IE News, the world was in a very different place. Since then, everything has changed. We have watched in horror as first China and then most of the rest of the world has been invaded by COVID 19, a virus to which none of us has immunity. As I write, close to half a million people worldwide have been [...] 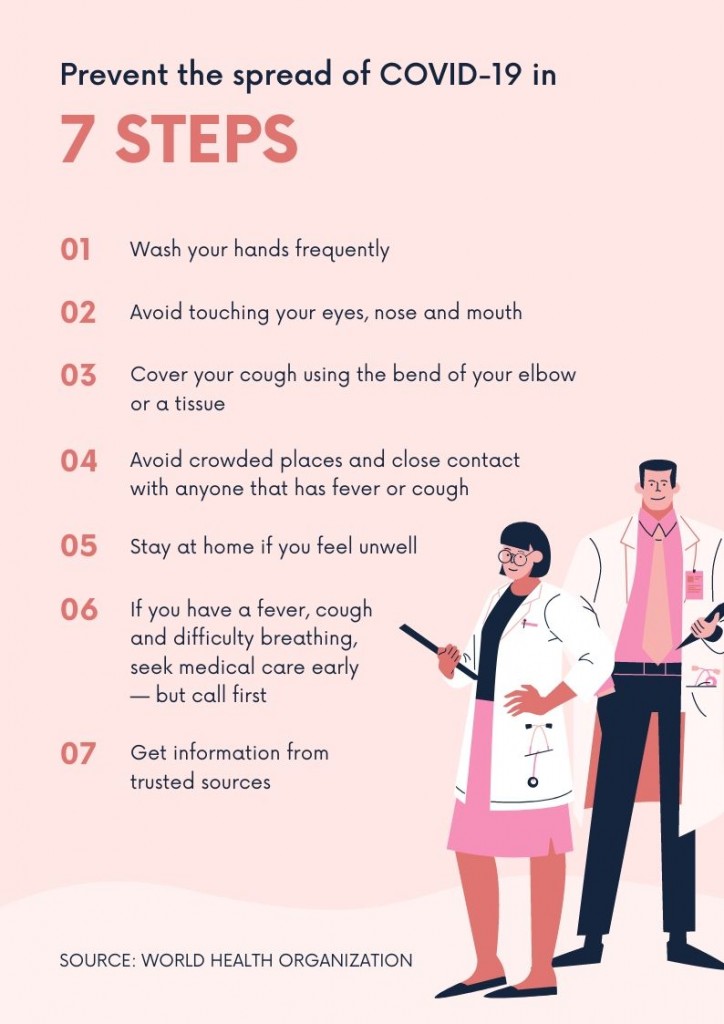